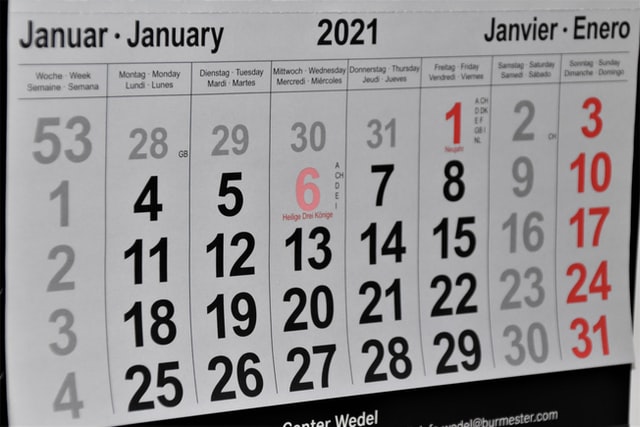 Invoice Due Date Passed? - Here's What You Should Do

Let’s go over the proper invoicing etiquette when a client misses the due date and how to ensure that the money ends up in your bank account rather than writing it off as bad debt.

The job is finished.

You are happy with the work

The client is happy with the work

So you send an invoice and wait for your hard-earned money.

The due date is creeping up.

You start to panic a bit.

The client was happy with the work so that means he will pay. Right?

It totally makes sense to believe this, but in reality you could be wrong for sooo many reasons.

That’s why you shouldn’t jump the gun and do something reckless such as bringing accusations or even worse – not doing anything at all!

Let’s go over the proper invoicing etiquette when a client misses the due date and how to ensure that the money ends up in your bank account rather than writing it off as bad debt.

The biggest mistake is assuming that the client received the invoice just because you’ve sent it.

If you send invoices via mail they could get lost on the way or just take longer to deliver.

Even if you use email and track message opens it doesn’t mean the client actually saw the invoice.

Maybe they just opened the email on the phone, thought about dealing with it later and then totally forgot about it.

Be honest, you are guilty of this too. So am I monkey face.

If you are invoicing a new client call them soon after sending the invoice and ask them whether they’ve received it and if they have any questions.

This is not pushy, it’s just good customer service!

If you wait for the due date you may be surprised to find that they did not receive the invoice or that some detail was missing and no one from their side got to you in time.

By calling them to check whether they received the invoice or not you give them no room to make an excuse how something was wrong or missing.

If you’ve made a purchase would you like to be reminded some time before you need to pay?

It’s not out of order to remind clients that they are expected to pay soon, just don’t overdo it and spam them every day.

Send a reminder five days, the day before and the day after(just send them a simple reminder with a note saying “if you have already paid please ignore this”).

This is especially effective if you charge late payment fees.

The Client Hasn’t Paid – Now What?

It’s an awkward situation when the due date has passed and you don’t see any money in the bank.

Even though it’s totally your right to ask for money, you don’t want to come off confrontational right away, but you also can’t act like everything is fine.

We will show you several steps in varying degrees of urgency and sensibility so you can escalate if a client “ghosts” you.

Let’s not forget, these are your clients who may bring a lot of work in the future and you don’t want to piss them off and lose business on a misunderstanding.

1. Call and Ask About the Payment (Nicely)

Let’s say you’ve sent a reminder the day after due date and haven’t received an answer.

The next step is to stop the work, pick up the phone the same day, ask them what’s going on and when can you expect a payment.

Notify them that you will discontinue further work until receiving the payment.

Stopping the work is crucial if you are doing continuous work for them as this will get you high on the priority list of creditors they need to pay or even get you paid right away!

Or you can hold a valuable deliverable and restrict their usage until getting paid.

Keep in mind that there are three usual reasons why a client won’t pay you:

So get on the phone and find out the issue!

Once you reach them stay calm and start with the facts. The goal is to get them to say that’s right.

“Here is the situation. We had a contract, it will be attached in the email. I did the work, you didn’t have any complaints. I sent the invoice on X date, the due date was 30 days, now it has passed and I am still owed money.”

Once the conversation is over send a follow up email to have the new arrangement in writing.

If you can’t get them on the phone email them the same line.

Bonus tip: If you are dealing with a large company and your contact is clearly avoiding you don’t be afraid to go further up the chain of command. Find people from finance on LinkedIn and politely explain the situation. Heck, even go after the CFO. They don’t want to be bothered with this and it’ll get the ball rolling.

2. Be Assertive – Offer a Repayment Plan

Let’s say you got them on the phone, agreed on a later payment and nothing came out of it.

Get in touch with them again and see if you can get them on a repayment plan.

It will be easier for them to pay small amounts rather than a lump sum, and it will help your cash flow to receive some money rather than none.

Even if they stop paying you later, at least you will get some of the money in the bank. So if you think there is not a chance they will pay the full price any time soon, go after a repayment plan.

Note: It’s very important to offer a repayment plan if the issue goes to court because many courts will rule against you if you haven’t.

But what if you can’t reach them at all?

It’s time to get serious.

Send them a final email but with one additional detail.

If you threaten a lawsuit, saying “I will sue you in small claims court in three days”, that’s a statement you have to be prepared to follow through otherwise you could get into trouble.

The trick to avoid getting sued yourself for threats but to also show you mean business is to use this language:

If I don’t receive the payment until X I will have no choice but to refer the matter to my lawyer and add associated legal fees to the invoice.

With this you are not saying you will do this but it signals that you will get nasty if push came to shove.

Now, before we go further you have to make a decision.

How much is this debt really worth to you?

If you are owed $100 you don’t want to pay a lawyer for an hour of their time.

Keep in mind that you can sue in small claims court if the claim is between $2500 and $15000 depending on the state.

So you have to decide if this is something you are willing to lose time and money over or are you simply going to take it on the chin and write it off.

If it’s worth it, here is the next step.

Note: Sometimes it pays off to litigate over the small stuff. If someone spreads the word that you forgive debts easily this can attract the wrong kind of clients. But, if you have a reputation of ferociously collecting late payments and people know you will go to court because it’s fun they will think twice before playing you.

3. Have a Lawyer Send Them a Formal Demand Letter

The way you say something has far more influence than what you are saying.

If I see you walking down the street and I tell you to stop with a calm voice you’ll probably walk right by past me.

But if I was to wear a uniform and command you to stop loudly it’s highly likely I will have your curiosity.

Hiring a lawyer doesn’t necessarily mean you will go to court.

But once a formal demand letter written on a legal letterhead reaches their front door you can be sure it will have their attention.

This tells them you are willing to spend money to pursue this debt and you are not bluffing.

Bonus tip: If you don’t charge late payment fees now you can legally add them. It will usually go along these lines: Interest shall accrue from the date of this letter at X% per annum or the highest rate allowed by law if less

Note: Some people recommend debt collection agencies but it’s much easier to pay a lawyer than to deal with them. The people usually working there are not the ones you’d want to deal with. Not to mention that if a client disputes the bill the collection agency can’t do anything.

If you don’t reach any agreement the next step is to take them to court.

With all the steps above you have a very high chance of winning because you’ve done everything you can to collect this debt.

Consult with your lawyer on how to proceed with this.

If you don’t want to litigate you can always write worthless debts off on your taxes as long as you’ve made reasonable actions to collect them.

The IRS wants to know you’ve made an effort to collect the debt so keep records of those demand letters.

Keep in mind that you should have a reasonable amount of bad debt for your business type. So if you claim 10% and the average bad debt reserve for your industry is 1 to 2% that can raise some questions.

The secret to avoiding late payments is all about what happens before the work.

Stay up to date with the latest video business news, strategies, and insights sent straight to your inbox!

Thank you! Your submission has been received!
Oops! Something went wrong while submitting the form. 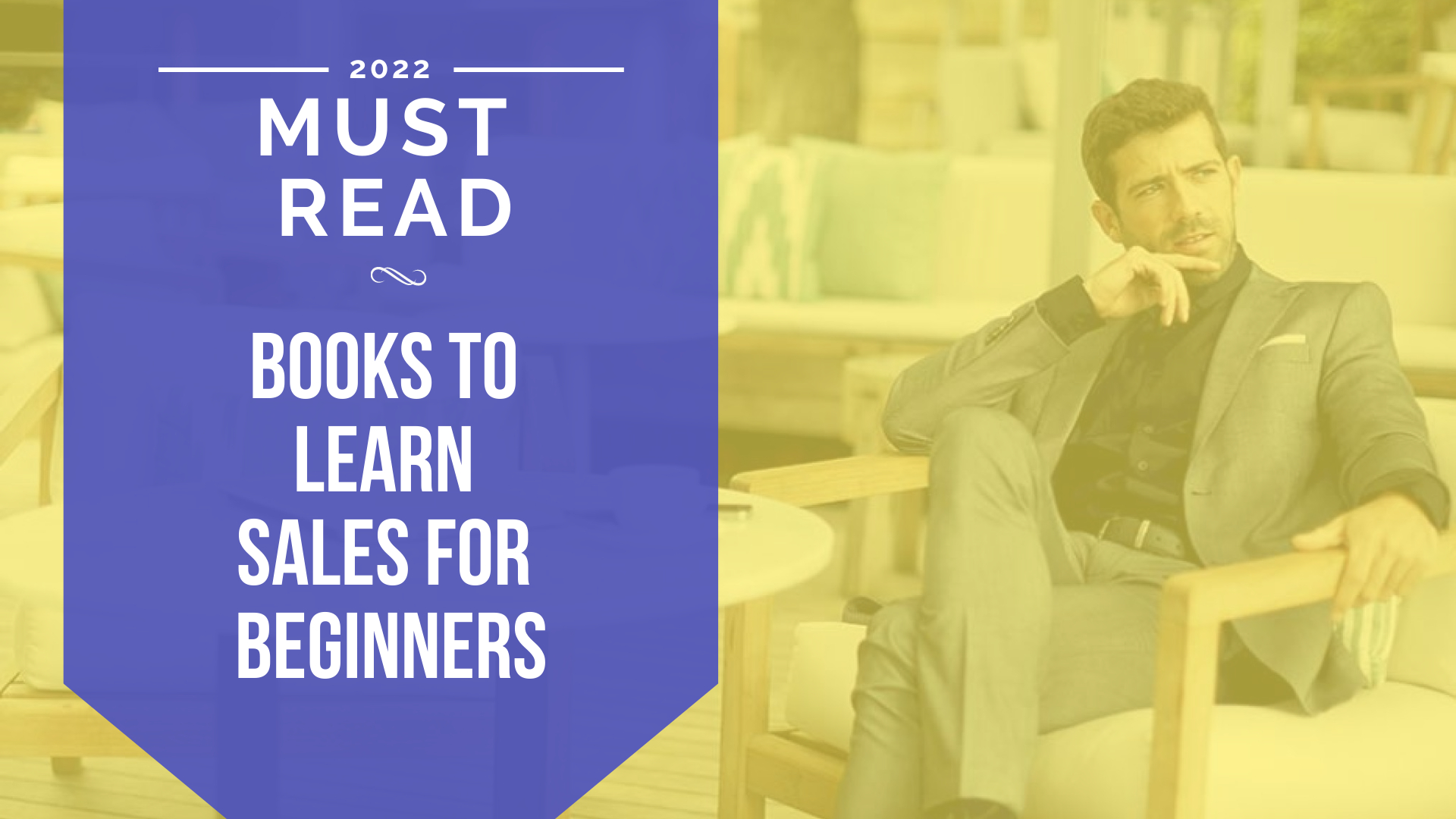 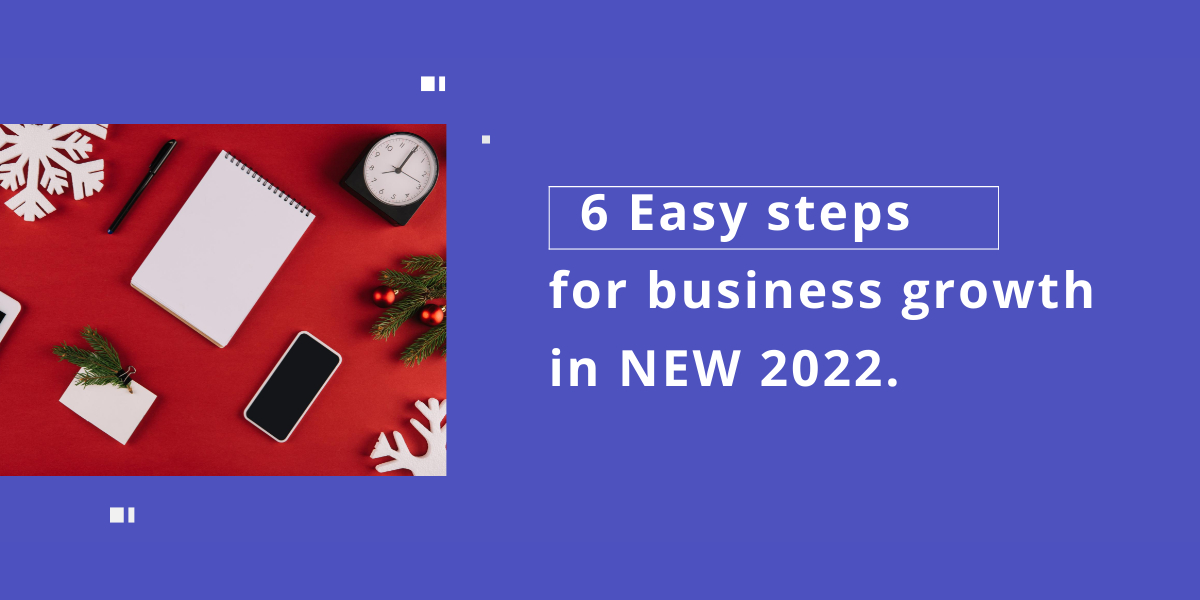 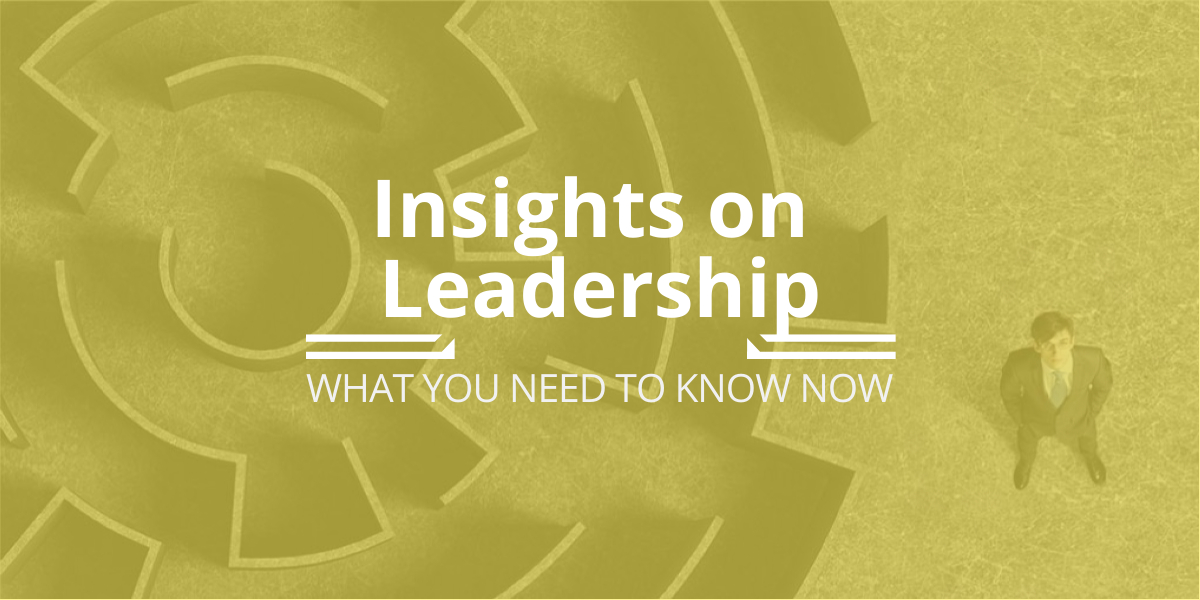 Insights on Leadership: What You Need to Know Now 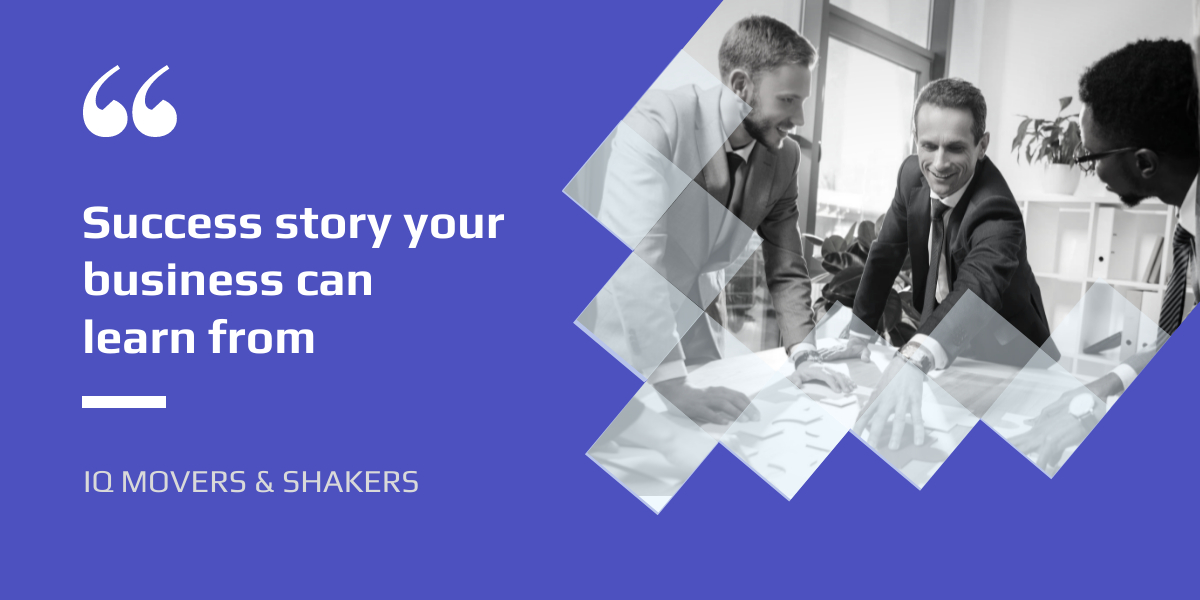 Success story your business can learn from